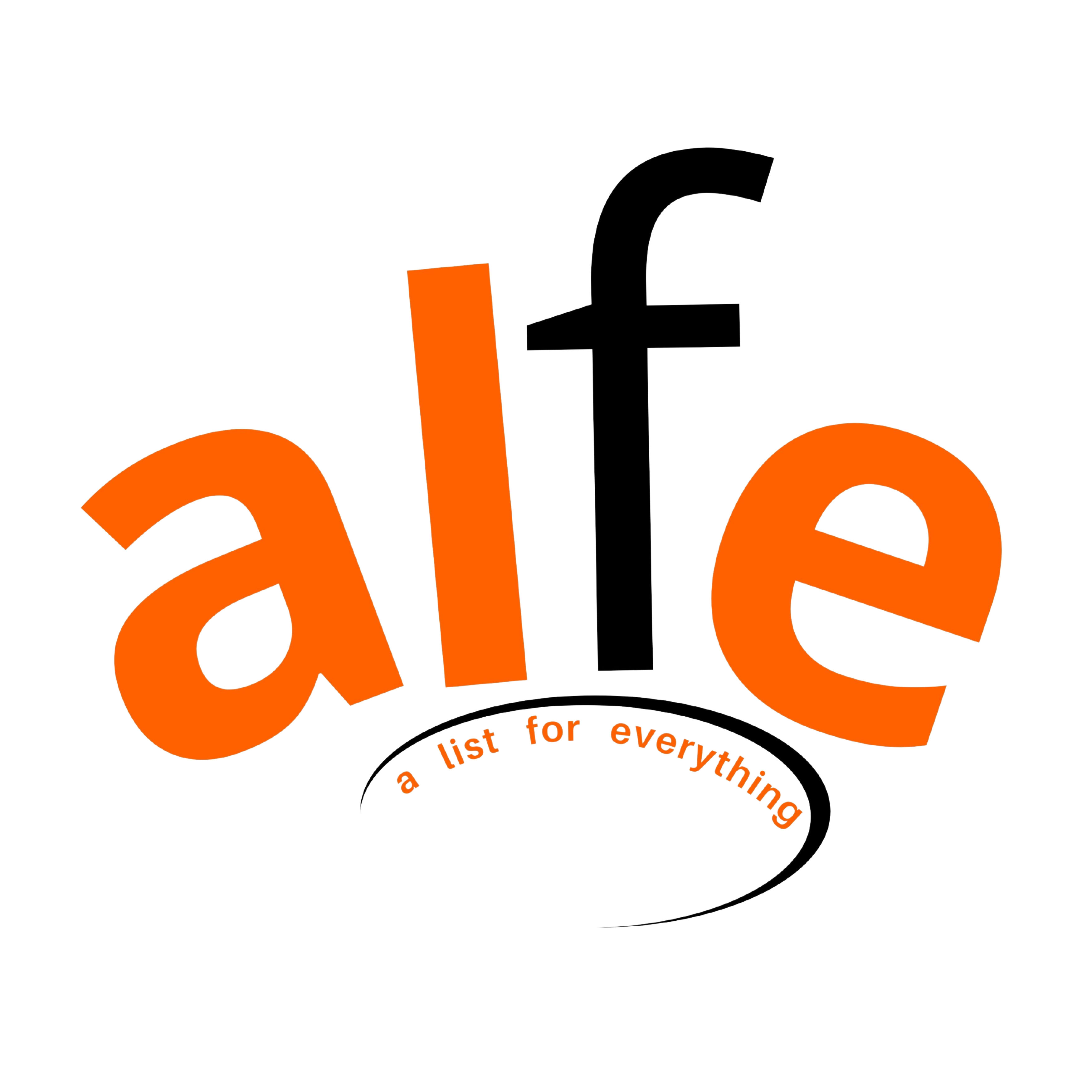 For many of us, spiders are harmless and annoying creatures that build webs in our buildings and other parts of our surrounding if we don’t clean and clear them away often enough. For others, spiders and large, creepy, and possibly deadly. While both are true, the reality is most spiders fit somewhere in the middle. In the following text, we share some of the fun, amazing, and little-known top facts about spiders. Best of all, we have organized them into 60 easy-to-read points. Let’s get started.

01. Contrary to popular belief, most spiders (even the very large ones) are not harmful to humans. Additionally, death from spider bites are rare, even in the case of the black widow spider that can bite and inject venom.
02. Arachnophobia is the name given to the abnormal fear of spiders.
03. A spider is an invertebrate animal (i.e. an animal without a skeleton).
04. There are a total of 43,000 spiders in the world
05. Spiders in all their variety live all over the world. In fact, with the exception of the Arctic and Antarctic regions, spiders can be found on every continent. Those exceptions are two (2) cold for spiders.
06. Spiders are not insects. They are arachnids, much like mites, scorpions, harvestmen, and ticks. Spiders are classified as arachnids because they only have two (2) main sections of their bodies. This is unlike insects that have three body segments.
07. Unlike insects, spiders do not have antennae.
08. Spiders are arthropods. They have four (4) pairs of legs (a total of eight (8) legs). Insects, on the other hand, have 6 legs.
09. The average house is believed to have about 30 spiders
10. Spiders make their webs from the silk liquid they produce inside their abdomen. When released, this liquid solidifies and forms threads used to build the web.
11. Spiders can produce up to seven (7) different kinds of web-producing silk.
12. A spider’s web is made in an effort to capture insects, as well as, lining their burrow, and weaving cocoons for their laid eggs.
13. Web-building spiders rebuild their webs daily. Some spiders will roll up and throw away their old web before building a new one. Others eat the old web prior to rebuilding.
14. Most spiders are land-locked. However, some (like the Raft spider) also live in water as well as land.
15. On average, spiders live for approximately one (1) to two (2) years.
16. The female tarantula outlives the average spider. A female tarantula may sometimes live up to 20 years.
17. Tarantulas are among the largest spiders. They are large and hairy. The largest species of tarantulas (like the Goliath Birdeater) are big enough to kill lizards, birds, and mice.
18. Speaking of tarantulas, these spiders are sometimes considered low-maintenance pets. After all, most species of tarantulas are not harmful to humans.
19. The silk strands a spider uses to produce its web, are said to be five (5) times stronger than a piece of steel of comparable size.
20. What we popularly call cobwebs are, in reality, abandoned spider webs.
21. These spiders have a leg span of about 30 centimeters or 12 inches.
22. Another large species is the Giant Huntsman spider.
23. Five popular species of spiders, include the Goliath Tarantula, House spider, Jumping spiders, Mexican red-knee tarantula, and Orb-web spiders.
24. Goliath Tarantulas hunt at night by pouncing on passing prey.
25. House spiders are the ones humans are most familiar with as they build many of the ‘cobwebs’ found around homes. These webs are useful for keeping away insects and other pests, like flies.
26. Jumping spiders are much like grasshoppers

27. Grass spiders and Raft spiders are two (2) of the most interesting species of spiders.
28. Raft spiders are able to “run” or move across the surface of the water in a similar manner to moving across dry land surfaces
29. Grass spiders are so named because they can build their webs on top of the grass.
30. The web of a Grass spider is not-sticky. It is also funnel-shaped.
31. Spiders use a combination of muscle movement and water pumping to walk. They use their muscles to move their legs inward toward the body. To move its leg outward, a spider pumps water into each leg. If a spider loses too much water and cannot push its leg outwards again, it remains in a curled-up position for a while.
32. Spiders are able to defy gravity and walk upside down on ceilings and on glass surfaces due to the sort of hairs on their feet.
33. In addition to being gravity-defying, the short hairs on the spider’s front legs are used to ‘taste’ preys.
34. Spiders have very small mouths. Consequently, they do not eat their prey. Spiders drink their prey by pumping chemicals (digestive juices) into and unto their prey to turn them into liquid so they can drink them.
35. Spiders are the only animals known to digest their food outside its body.
36. Some spiders, like Pirate spiders, do not spin their own webs.
37. Pirate spiders, in particular, sneaks into the webs of other spiders and eat the owners.

38. Female spiders reproduce by laying egg sacs. Each holds thousands of eggs.
39. Spiders are often independent of birth. Most young spiders go off on their own once they emerge from the egg sacs.
40. While young spiders shed their outer covering many times as they grow into adults, their total appearance remains more or less the same. 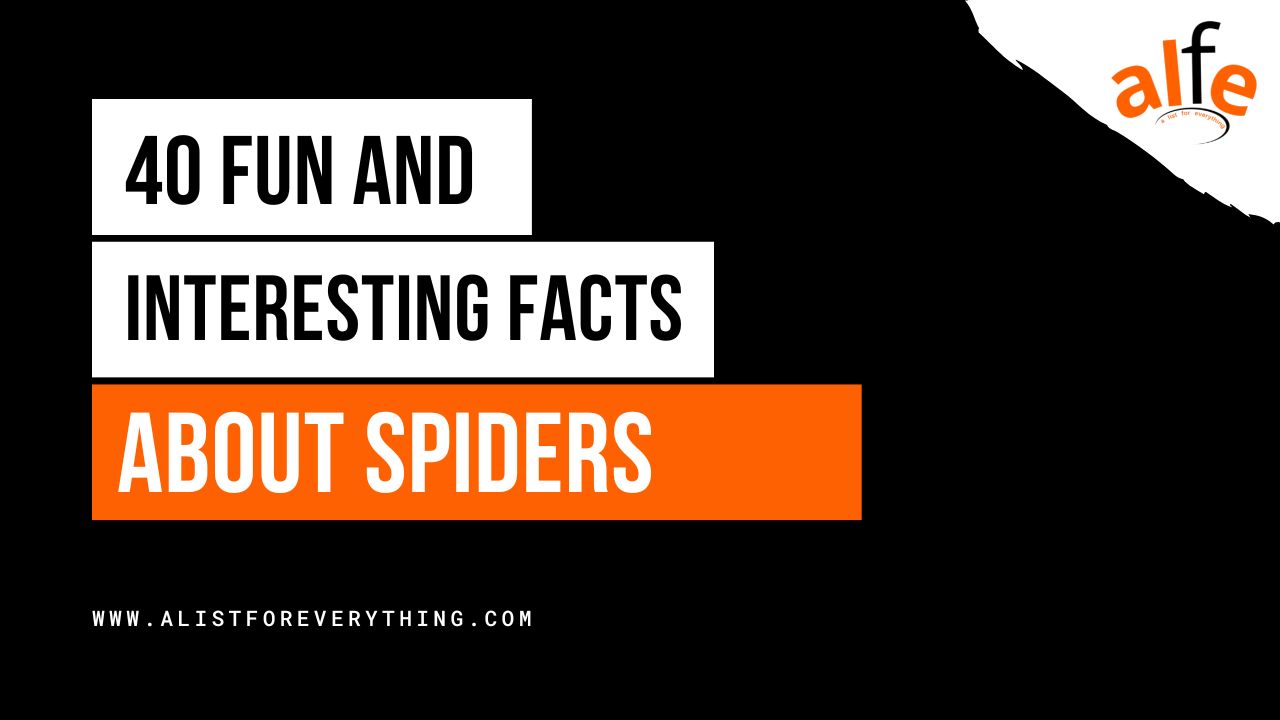 50 Fun and Interesting Facts About Spiders 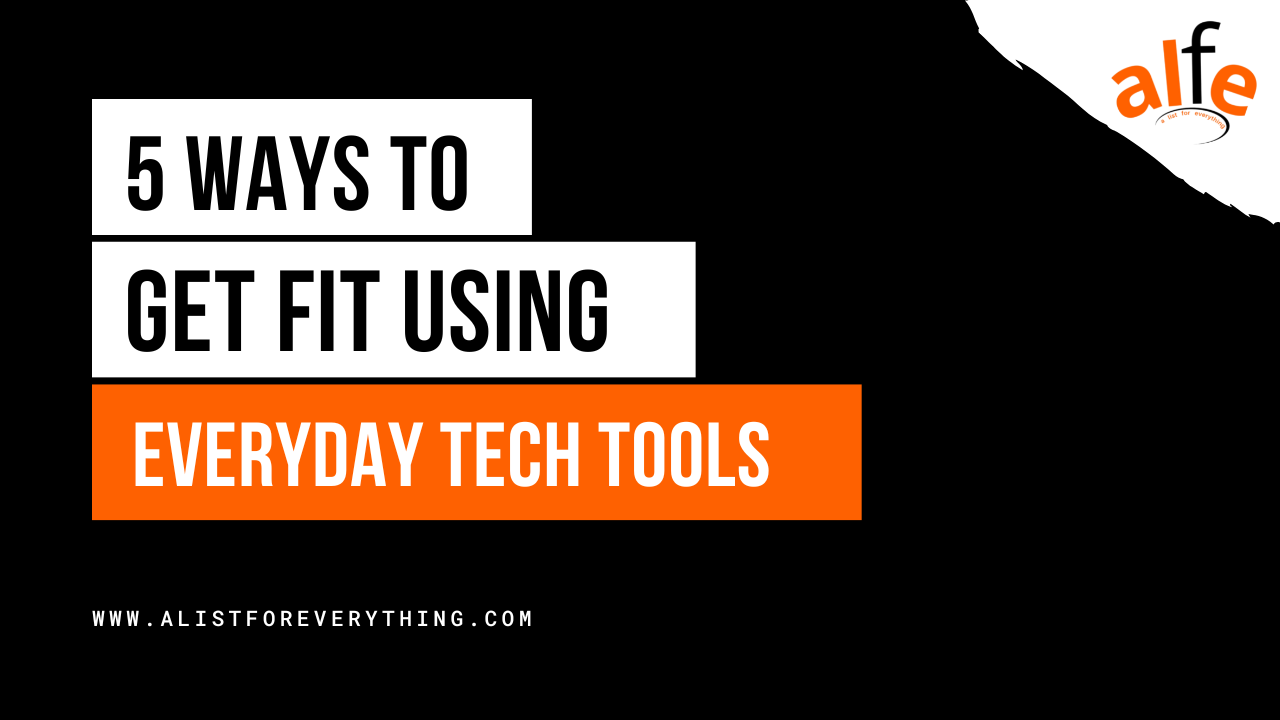 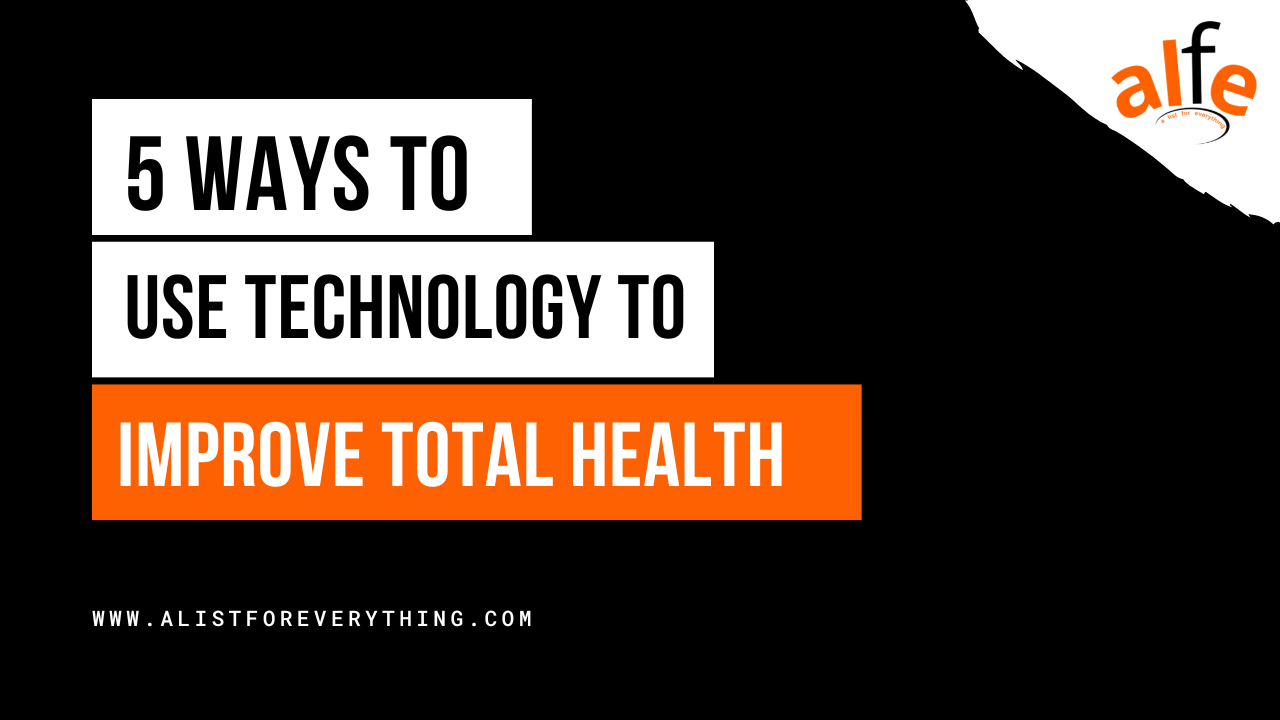 5 Ways to Use Technology to Improve Total Health